Scientists at Penn State have discovered a method to make gluten-free beer taste like the real thing, and we couldn’t be happier.  Led by Andrew Ledley, a doctoral candidate in food science, the research focuses more on process than ingredients. 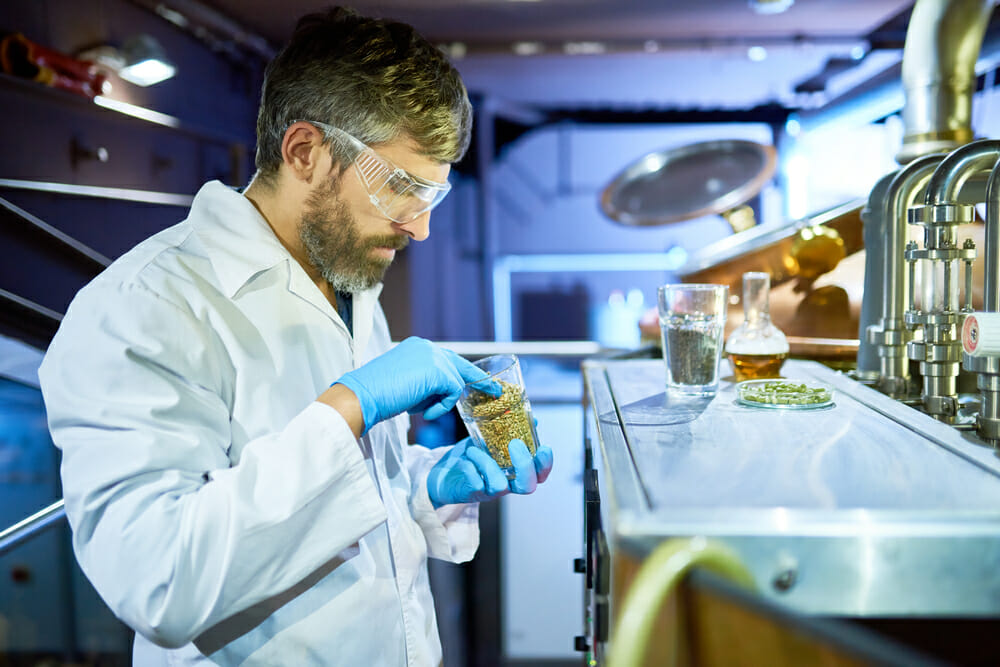 Traditional beers rely on malts developed from enzymes created by barley, rye, or wheat.  Gluten-free grains, however, tend to produce less enzymes, requiring enzyme supplementation and yielding a less flavorful beer. But, according to Ledley’s research, gluten-free grains actually are capable of performing exactly like their gluten-containing counterparts; the grains just need to be mashed at a lower temperature to preserve the enzymes. With that adjustment, according to Ledley, gluten-free beers can taste just as good as those with gluten.

Ledley was inspired to develop a “drinkable” beer when his brother was diagnosed with celiac disease, and his goal is to bring it mainstream: 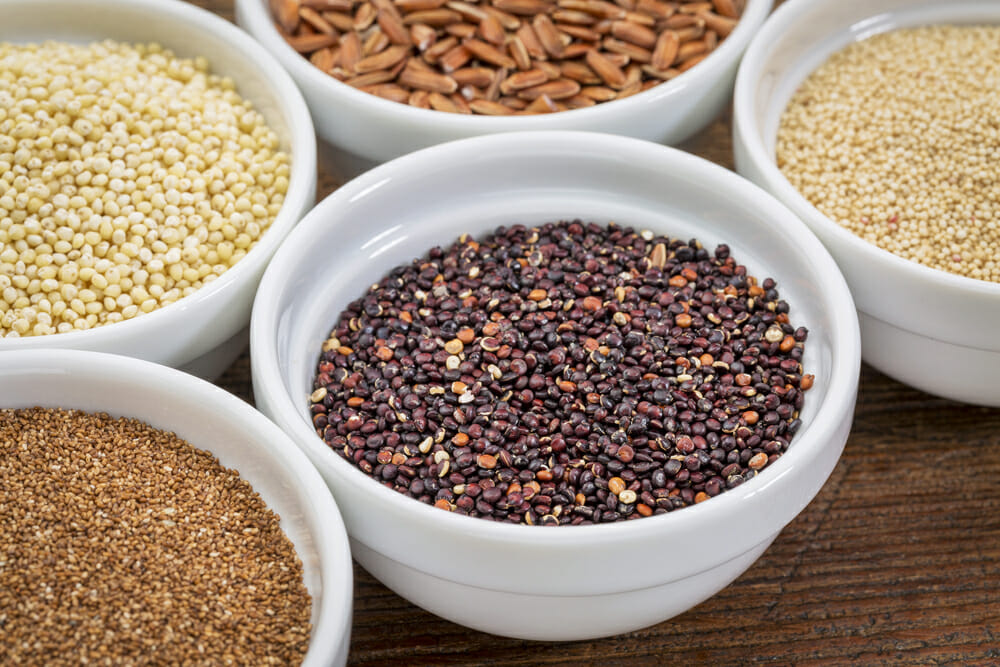 Penn State has applied for a provisional patent on this new mashing process, and Ledley has already used it to brew some great-tasting beers.  CHEERS!

Click here to learn about our upcoming expos and events!