Can Papaya and Kiwi Really Protect You From Getting Glutened?

Scientists around the world are constantly seeking the cause and a cure for celiac disease. We decided to take a closer look at one recent breakthrough, which found that enzymes from certain fruits may help protect the guts of celiac disease sufferers from from the damage caused by gluten. 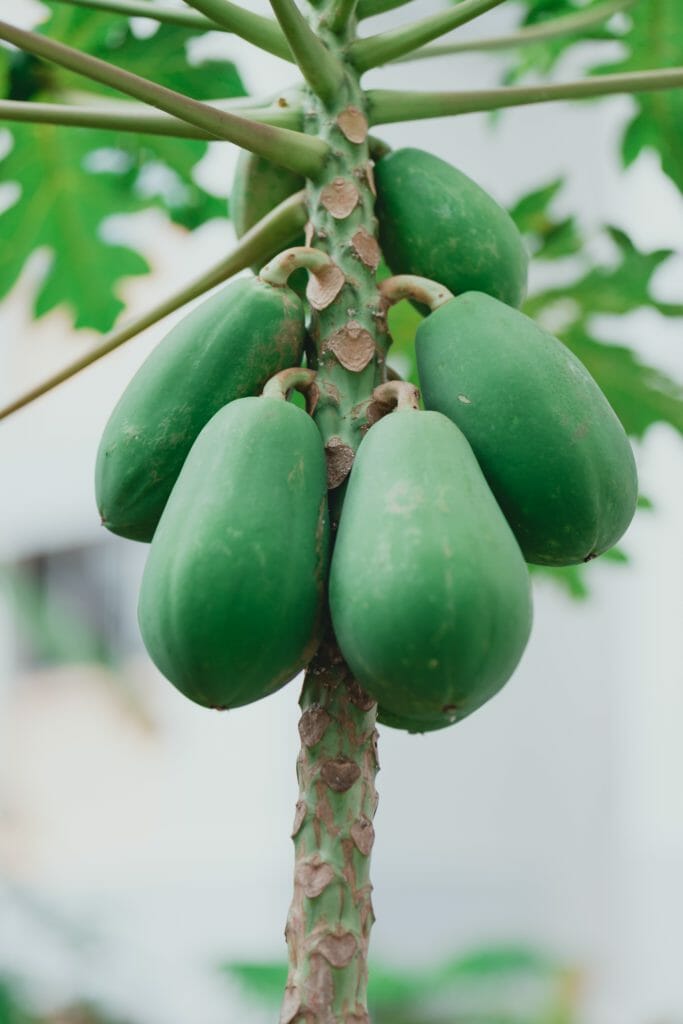 Years ago, scientists discovered that caricain enzymes, found in the skin of unripe papaya fruit, can break down dietary gluten before it reaches the intestines. Soon after, in Australia, a caricain pill was developed to help protect the gut from the effects of cross-contamination. Scientists also embarked on a quest to make a celiac-safe bread, mixing caricain with conventional wheat.

More recently,  kiwi fruit has been discovered to potentially offer the same protection. Kiwi contains the enzyme actinidin, which can also reduce the size of gluten proteins. This would theoretically allow the gut to more easily absorb it, decreasing the risk of irritation and inflammation. 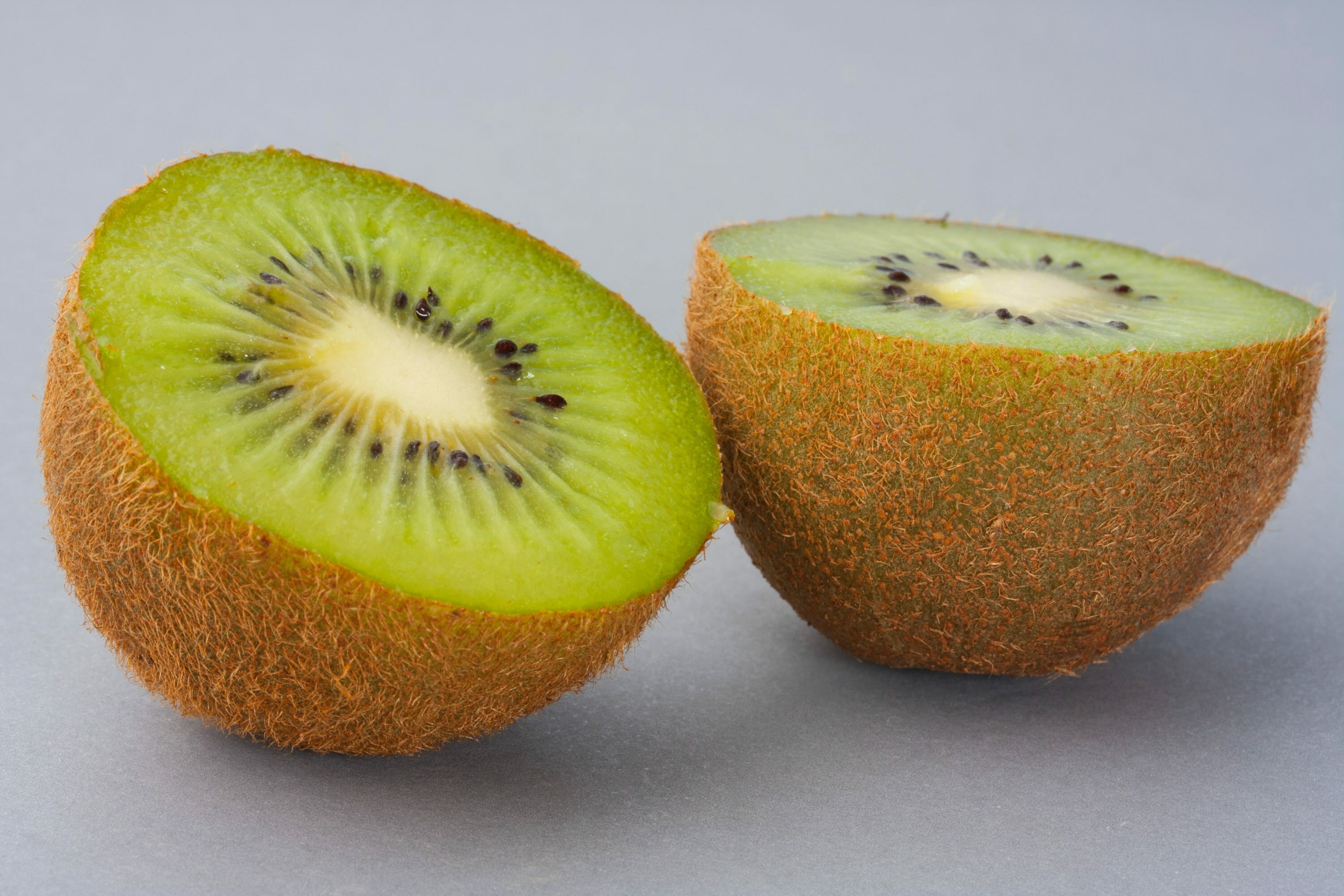 So, is it all a bunch of baloney? Well, we won’t argue scientific evidence proving that these specific fruit enzymes break down gluten, and that’s pretty exciting. The enzyme pills? Hard to say. They’re not touted as a cure, but as an adjunct to a following a gluten-free diet. We’ve never taken them, but they appear to be benign and may offer some protection for certain people in certain situations. Caricain-infused wheat bread is still in the scientific stages; if you’d like to learn more, lab studies can be found through a simple Google search. The kiwi fruits are just now being tested in the human digestive track, so we’ll have to wait and see. All very exciting food for thought – we will keep you posted!

Click here to check out GluteGuard, the caricain pill.
(not a paid link – just informational!)